In a recent study, researchers from the University of Chicago Illinois found that between 2009 and 2015, despite an overall increase in the number of pharmacies in the United States, one in eight pharmacies closed: and that pharmacies in low-income neighborhoods closed at a higher rate than those in more affluent neighborhoods. 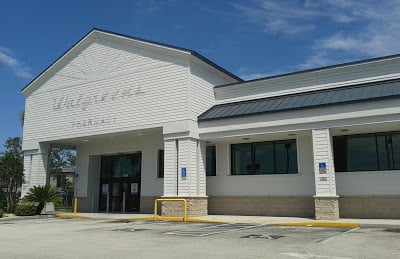 Researchers said, “These findings suggest that policies aimed at reducing pharmacy closures should consider payment reforms, including increases in pharmacy reimbursement rates for Medicaid and Medicare prescriptions.” They also identified understanding preferred pharmacy networks as a way to prevent closures.

Although data collected in the study is from 2009-2015, we know pharmacy closures are still prevalent, with many of them being large chain pharmacies. Earlier this year, discount chain Fred’s announced that it would be closing 159 stores. Walgreens closed 200 locations in 2015 and announced in August that it would be closing 200 more. Since 2018, 631 Rite Aid locations have closed, and another 119 are expected to close.

Study author and Pharmacy Deserts researcher Dima Qato noted, “pharmacy closures are associated with nonadherence to prescription medications, and declines in adherence are worse in patients using independent pharmacies that subsequently closed.” Patients must have access to medications to increase their chances of achieving positive health outcomes.

Erika Pfeifer is the liaison between Marketing and Client Success at Equiscript. She works with both teams to collaborate and come up with ways to better reach and serve our patients, clients, and communities. Erika is a graduate of the University of Arkansas where she studied communication and marketing.